Leong’s Legend acclaimed Taiwanese restaurants will be giving discerning foodies the chance to sample authentic grub through the festival menus specially created for the London Restaurant Festival, enabling diners to sample variety on a budget at Leong’s Legend restaurant.

Leong’s Legend the name refers to the popular classical Chinese novel ‘The Water Margin’, which revolves around the rebel Song Jiang and his 107 comrades (sometimes referred to as ‘Liang’s legends’) who rise up against a corrupt government during the Song dynasty, while taking refuge on Mount Liang (aka Leong).

The decor at Leong’s is reminiscent of traditional Chinese drinking dens with low lying lamps floating above each table. It is a great place to get introduced to the true taste of Taiwanese cuisine. 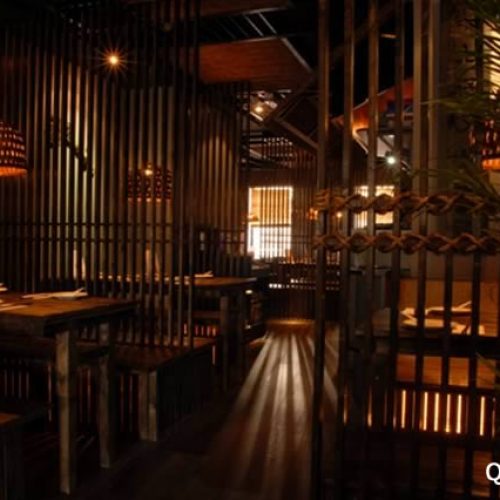 You can now book online any time which suits you, and have your table reservation confirmed instantly.